Why Flappy Bird Is / Was So Successful And Popular But So Difficult To Learn: A Cognitive Teardown Of The User Experience (UX)

One of the fascinating conundrums in the science of man-machine design is the human mind’s complete inability to accurately assess the operational complexity of a given user interface by visual inspection. It turns out the human operating system is hardwired to judge the complexity of almost anything based on visual/spatial arrangement of elements on whatever you are looking at. This is especially true for screen-based interfaces. Simply put, the more elements presented to a user on the screen, the higher the judged initial complexity. The opposite is also true. A very simple screen leads to an assumption of simplicity. The key point here is that the actual cognitive complexity of a given UX solution cannot be judged by visual inspection… nothing is actually further from the truth. Yet we do it every time we open a new app, visit a website, or load new software. END_OF_DOCUMENT_TOKEN_TO_BE_REPLACED

Some comparisons are simply too compelling to pass up, especially when they seem so unlikely, yet under the covers, turn out to be startling in their alignments. Such is the comparison between the creation and maintenance of Walter White’s successful meth lab business as depicted in the hit AMC Series “Breaking Bad” and the creation and maintenance of Mark Zuckerberg’s Facebook. It turns out that Walt and Zuck are, for the most part, on the same page. For those who take offense to such a comparison, think again.

Common Factor 1: Both business models are based on the concept of the ultimate HACK.

At the core of Breaking Bad is the story of how a hapless high school chemistry teacher with terminal cancer emerges as a meth lord by cooking his own special form of crystal meth – all in the interest of leaving money for his family when he is gone. Walter White achieves this objective with amazing dramatic effect by employing a mind-bending combination of creativity, terrorizing behavior and constantly morphing meth production and distribution techniques where the only thing that really matters is getting his meth on the street and cash in hand. This is a story about makeshift chemistry, not about real chemistry. Walt is exceedingly capable at this form of makeshift mayhem.

END_OF_DOCUMENT_TOKEN_TO_BE_REPLACED

Why Candy Crush Saga is So Successful and Popular But Will Never Be an Angry Birds: A Cognitive Tear Down of the User Experience (UX)

The Big Question  Why are certain computer-based games so compelling, while others fail entirely to draw us in? The answer to this persistent question, a question game designers struggle to grasp every day, is complex, but also on a certain level surprisingly straightforward. I have written and spoken on this topic at conferences and explored this question in a long-form blog post based on a cognitive tear down of the astoundingly successful game Angry Birds. Over 2 million readers have viewed that analysis. END_OF_DOCUMENT_TOKEN_TO_BE_REPLACED

User-Centered Design in the New World of Complex Design Problems

Click the image below to view a recent article by Charles Mauro entitled “User-Centered Design in the New World of Complex Design Problems,” published in the Winter 2012 edition of Innovation.  The article focuses on the ways that user-centered design has changed and continues to change in the context of our increasingly connected digital world, highlighting particular trends that have an effect on this shift. 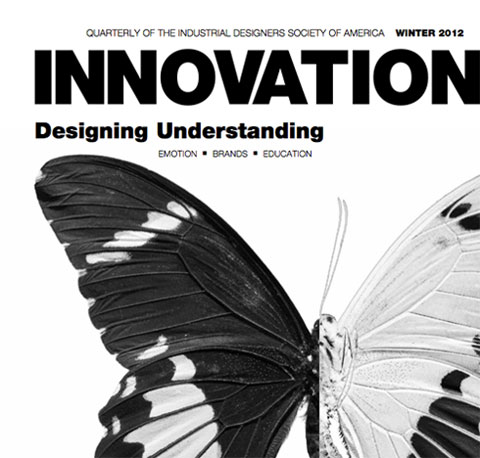 Goodbye to one of mankind’s greatest innovations 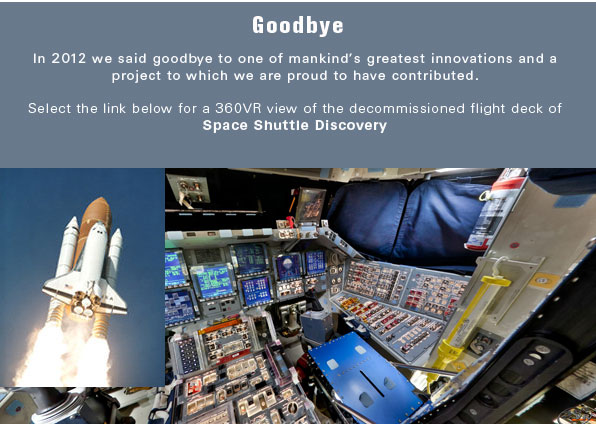 Background: The following long-form post is based, in part, on the seminar sponsored by the New York Technology Council / UX Design Track titled: “Apple vs. Samsung: What the case means to software development and UX design”2 . The session was held in New York on October 23, 2012. The session featured presentations by Christopher V. Carani Esq.3 , Robert S. Katz Esq.4 and Charles L. Mauro CHFP5 . The seminar was created and moderated by Charles L. Mauro.

END_OF_DOCUMENT_TOKEN_TO_BE_REPLACED

The Science Behind User Experience UX Design and Usability Testing 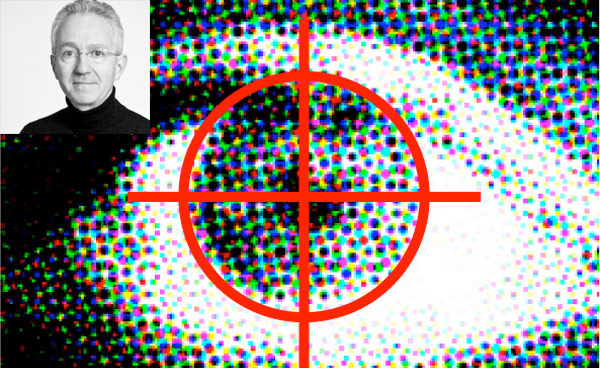 Our newest post is a recent in-depth live interview recording of Charles L Mauro covering his more than 30 years as a leading usability scientist. If you are wondering why some products are easy to use and others much less so, why Apple products are so successful, what does it take to create a world-class user experience you will find the interview eye opening if not highly thought provoking. END_OF_DOCUMENT_TOKEN_TO_BE_REPLACED

Why Angry Birds is so successful and popular: a cognitive teardown of the user experience

The usual question: Over the past 40+ years as a consultant in the field generally known as human factors engineering (aka usability engineering), I have been asked by hundreds of clients why users don’t find their company’s software engaging. The answer to this persistent question is complex but never truly elusive. This question yields to experience and professional usability analysis.

The unusual question: Surprisingly, it is a rare client indeed who asks the opposing question: why is an interface so engaging that users cannot stop interacting with it? This is a difficult question because it requires cognitive reverse engineering to determine what interaction attributes a successful interface embodies that result in a psychologically engaging user experience. This question pops up when products become massively successful based on their user experience design – think iPhone, iPad, Google Instant Search, Nintendo Wii, Microsoft Kinect.

END_OF_DOCUMENT_TOKEN_TO_BE_REPLACED

What is simplicity worth; to Cisco Systems apparently quite a lot.  One can visualize the PowerPoint deck from Cisco’s investment banking group showing how acquisition of Pure Digital Media (maker of the Flip Video Camera) would: A) be a potentially decent financial investment and B) would imbue Cisco, a company whose products are arguably among the worst in terms of usability on the planet, with a much needed dose of positive brand equity. Recently, Cisco has apparently gotten religion around the idea of usability and user experience design, first by hiring a team of “user experience architects” and now through the acquisition of a product whose main feature list consists of basically one word, “Simplicity”. This comes as no surprise to anyone who tracks technology adoption trends. It has been known for some time that IT products overall are being driven toward less complex set up, use, and maintenance interaction sequences. This trend is known to impact products in all segments ranging from consumer applications to serious commercial IT offerings. END_OF_DOCUMENT_TOKEN_TO_BE_REPLACED

When tasked with creating compelling and empowering user interfaces for new high technology products and services, companies can learn more from the struggling airline industry than from Google or even Apple. The fact is, there is scant reliable data available on how to actually create compelling user interface solutions that are based on demonstrated real-world solution excellence. For sure there have been hundreds of books written on the topic and as many seminars are sold each year. However, when one looks deeply at this literature there is almost nothing that is based on proven and repeatable conceptual frameworks drawn from commercial success. This is a major problem for companies that now have the need, desire and technology to create products and related interfaces with high levels of automation and massive feature sets. Where then can companies turn for reliable insights into the design of compelling and empowering user interfaces in the future? The answer is not what you might assume…one of the best places to look is the struggling commercial airline industry.